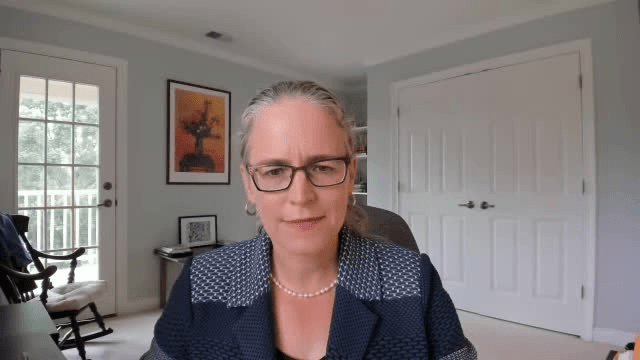 SUWANEE, GA – Just a month ago, Seventh District Democrat nominee, Carolyn Bourdeaux made the laughable claim that, “the Democrats we just don’t have, we don’t have billionaires,” to support their candidates. Apparently that outrageous statement didn’t fall on deaf (or broke) ears as nearly half a dozen billionaires gave the maximum allowable contribution to Bourdeaux in the third quarter according to her latest campaign finance report.

“Carolyn Bourdeaux lied to the people of Georgia about the people who are financing her campaign just as she is lying to them about her record,” said McCormick Campaign Manager, Al Chaul. The truth is plenty of billionaires back Bourdeaux just like hundreds of thousands of teachers and police officers lost their jobs while she was in charge of Georgia’s books. No amount of television advertising can change that fact,” added Chaul.