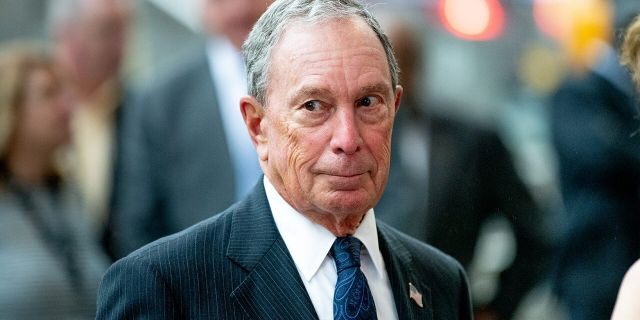 In a Zoom meeting from her campaign headquarters basement on Friday, Carolyn Bourdeaux made the laughable claim that, “the Democrats we just don’t have, we don’t have billionaires,” to support their candidates. Just days later, presidential spendthrift and gun grabbing billionaire Michael Bloomberg is coming to her rescue with his Super PAC Everytown for Gun Safety.

Hypocritically, Bourdeaux tells Seventh District voters that she supports “rolling back the Supreme Court’s Citizens United decision, and getting special interest money out of politics” but has no problem letting Michael Bloomberg bank roll her campaign. He did it in 2018 when a Bloomberg connected Super PAC bought $1 million in advertising for her and he’s doing it again with a pledge to spend more than $60 million on the 2020 elections including Georgia’s Seventh District.