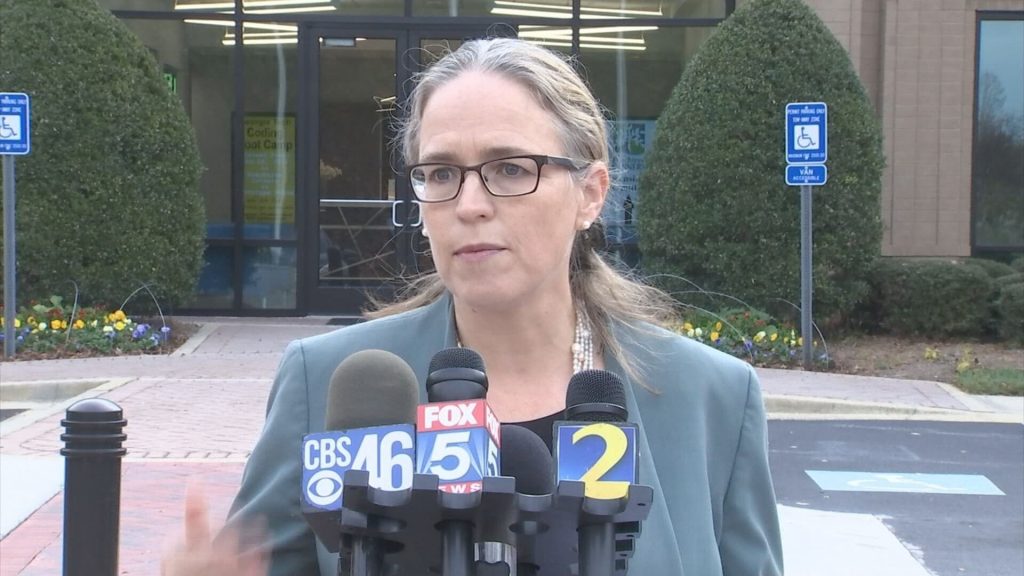 In her first advertisement for the 2020 general election, Carolyn Bourdeaux has already been caught lying to voters. In that spot, Bourdeaux claims she “brought together both parties to balance Georgia’s budget.” Sadly, that claim just isn’t true according to her own words.

In an interview with the AJC in 2018, Carolyn Bourdeaux countered claims from her primary opponent suggesting that she was responsible for budget cuts during the Great Recession by saying “she was serving in a nonpartisan role” and that “as a staff member her hands were tied.” Now she’s changing her tune to try to appeal to swing voters.

“Which is it Carolyn, were you the architect of teacher furloughs and slashed salaries or were your hands tied?” asked McCormick campaign manager Al Chaul. “Trying to have it both ways to deceive voters is the hallmark of a career politician like Carolyn Bourdeaux,” added Chaul.