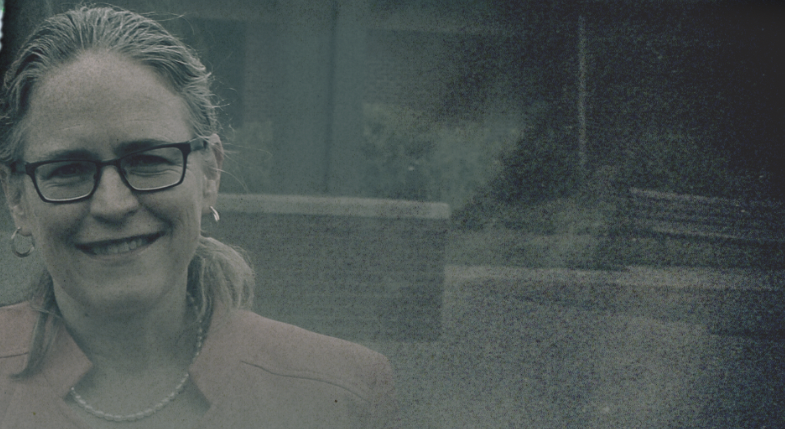 Carolyn Bourdeaux proudly touts endorsements from far-left organizations such as the American Federation of Government Employees, Planned Parenthood and NARAL, all of whom have explicitly advocated for defunding Seventh District police departments.

Planned Parenthood, a group that has injected $41,224 into Bourdeaux’s campaign through its various affiliates, stated in July that it “stands with the Movement for Black Lives’ call to defund the police.” NARAL – which formally endorsed Bourdeaux on July 14 – bluntly stated “NARAL Pro-Choice America supports the demands of the Movement for Black Lives, including defunding the police.” On June 8, The American Federation of Government Employees wrote “we support their call for more police accountability and for a reallocation of resources,” nearly three months before Bourdeaux touted their endorsement.

“There is a reason law enforcement is backing Dr. McCormick,” said Forsyth County Sheriff Ron Freeman. “Carolyn Bourdeaux is supported by far-left groups who want to strip funding for police, a radical idea that will make my job more difficult and our communities less safe.”

Gwinnett County Sheriff Butch Conway added, “Carolyn Bourdeaux could distance herself from these groups by denouncing the defund the police movement, but she’s decided to remain silent.  That silence has made it loud and clear to my deputies that she doesn’t have our back.”