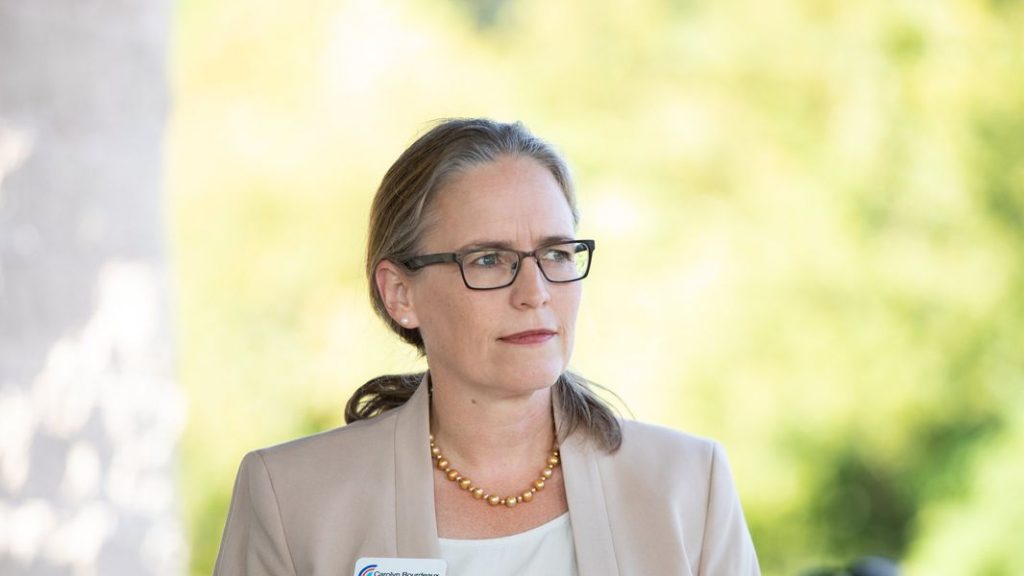 On her campaign website, Seventh District Democrat Nominee and Georgia State University Professor, Carolyn Bourdeaux proclaims: “Higher education is a key to economic success but is out of reach for far too many…” Now, as a professor at Georgia State University, Carolyn sees the struggle too many of her students go through to afford the rising costs of higher education. Perhaps those students are struggling to afford college because Professor Bourdeaux is paid more than $3350 per hour spent teaching.

According to GSU records, Professor Bourdeaux taught just 2 classes at GSU over the last 4 years. In 2016, the last year Bourdeaux was not on administrative leave to run for office, she taught one class, PMAP 8111 – Public Service and Democracy. This class was held once a week for 2.5 hours, the semester ran 16 weeks. Professor Bourdeaux’s total in classroom time in 2016 was just 40 hours all year. GSU Students and Georgia taxpayers paid Professor Bourdeaux $134,204.40 in 2016.

“Carolyn Bourdeaux says she wants to increase federal funding for Pell Grants and federal loan programs to make college more affordable. Ironically, teaching more than one class and spending more than 40 hours a year in the classroom, isn’t one of her solutions for the cost of college,” said Al Chaul, Campaign Manager for Dr. Rich McCormick.

According to ZipRecruiter, Bourdeaux’s GSU salary is more than twice the average college professor salary in Georgia and nearly twice the national average.