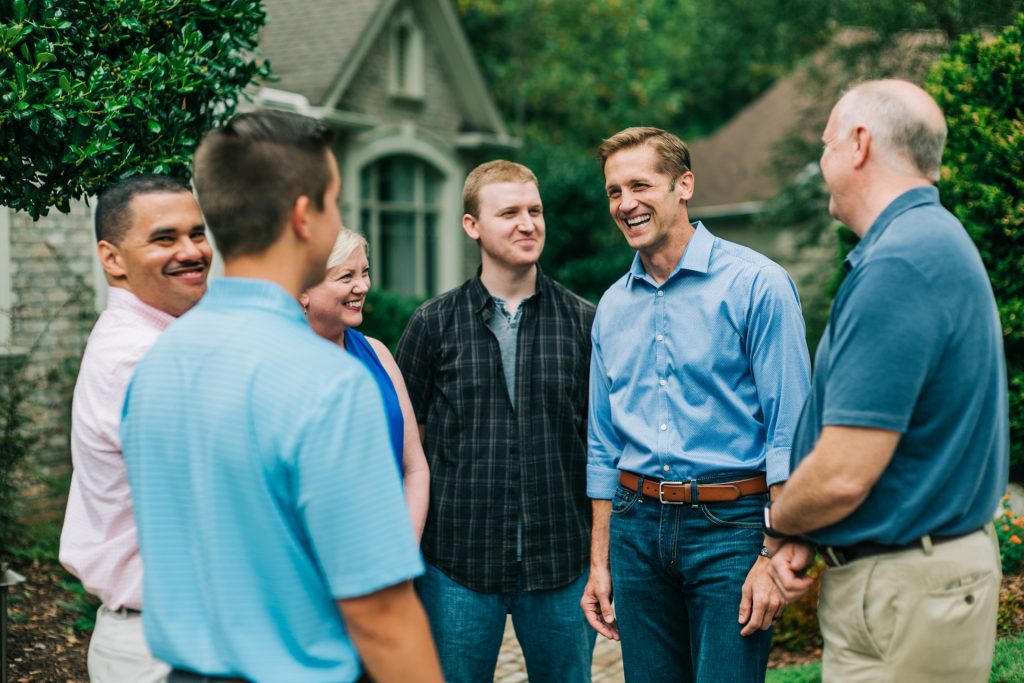 With Democrats making a radical “abortion for any reason” agenda a central theme of their campaign, Georgia’s faith community is lining up behind Dr. Richard McCormick in the race for Georgia’s Seventh Congressional District. Over 120 Religious leaders and faith activists have joined the McCormick’s broad Faith & Renewal Coalition.

“Carolyn Bourdeaux has made abortion her most important issue, calling it the ‘tip of the spear’ in her campaign for Congress, Dr. Rich McCormick knows the faith community is committed to protecting the value life and won’t sit idly by while far left liberals push radical anti-family policies like taxpayer funded abortion, sex-selection abortions, and abortion of partially born babies,” said Suzanne Swain.

Dr. McCormick also appreciates the significant social support that local churches, synagogues, temples and mosques provide our community and will always advocate for policies that encourage their involvement in helping the poor, infirmed, vulnerable and defenseless.

“Response to COVID 19 has greatly hindered our meeting together for worship, bible studies, and group prayer meetings. In the short term, this is understandable, but the Bible mandates all these things as a part of our expression of our faith. I believe that Dr. Rich McCormick is one who will stand with us to defend our religious freedoms,” said Pastor Dan Sweatt.

“Working and volunteering in youth ministry for over 20 years is one of the great rewards of my life. During my service in the military and in the stress of the emergency room, I’ve been comforted and guided by my faith in God and the love of Jesus Christ. As the next Congressman from Georgia, I will tirelessly defend our First Amendment right to freedom of religion and advocate for policies the respect the critical role a strong faith is to the greatness of America,” said McCormick.

Joining the grassroots coalition are National Right to Life and Susan B. Anthony list, America’s leading pro-life advocacy organizations. Along with the thousands of pro-life and pro-family supporters that supported his primary campaign, the Faith & Renewal Coalition shows that Dr. McCormick is the only candidate that shares the traditional values of Seventh District families.