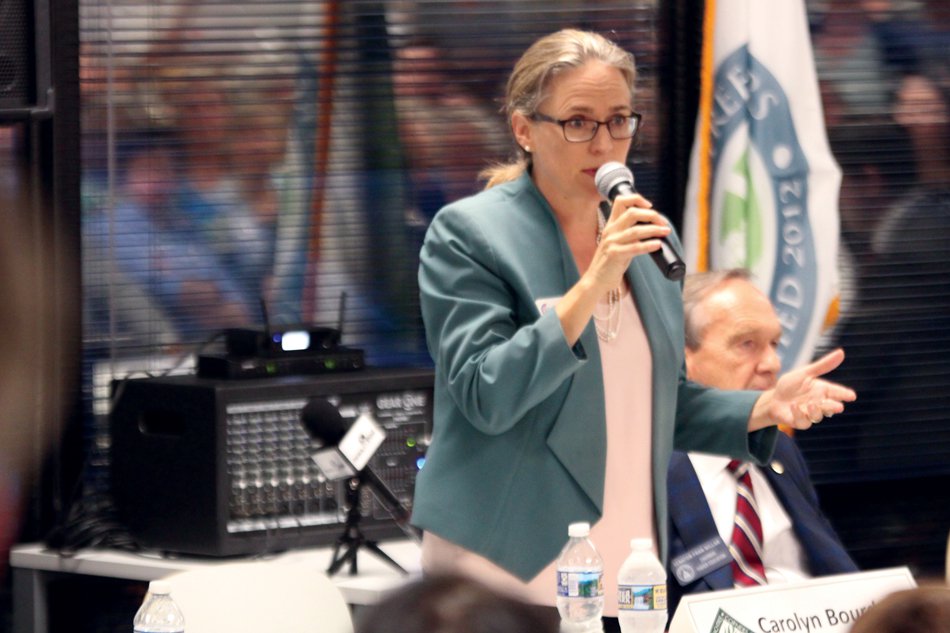 SUWANEE, GA – “Every developed country in the world has untangled health care and has, candidly, a better health care system than we do,” Carolyn Bourdeaux proclaimed in the first debate between candidates for Georgia’s Seventh Congressional District. Apparently unaware of the catastrophic wait times and rationed care in countries with “untangled health care” (bureaucrat speak for socialized medicine).

The British Newspaper, The Independent, reports that the 4 million people in the United Kingdom are on waiting lists for treatment and the number of patients waiting longer than one year for treatment exceeds 100,000. Last year, Reuters reported that routine surgeries in British hospitals also result in more deaths than their US counterparts. According to Reuters, a study by the Annals of Surgery found that [w]hen patients in England or the U.S. have abdominal emergencies like appendicitis or a ruptured aneurysm, half as many in England get surgery and many more die.”

The reality is no better in Canada where the Fraser Institute, an independent, non-partisan Canadian public policy think-tank found that the median wait time for medically necessary treatment in Canada was 20.9 weeks, and getting worse every year.

In 2018, a hospital operated by the British National Health Service sought a court order to withdraw care and sustenance from a UK toddler, Alfie Evans. The court order also prohibited his parents from seeking treatment elsewhere. Alfie’s case is similar to that of Charlie Gard, a UK infant whose parents endured a five-month legal battle to take their child to the United States for medical treatment. Ultimately, Charlie Guard’s parents were forced to withdraw their legal challenge after US doctors informed them the window for treatment had closed while waiting approval.

“These are the healthcare outcomes my opponent believes are superior to medical care in the United States,” said Dr. McCormick. “I’ve been clear that the United States system is far too expensive, that pre-existing conditions must be covered, and we need innovative solutions to lower the price of health insurance and prescription drugs. Free is not free and government run socialized medicine is clearly not the answer,” added McCormick.