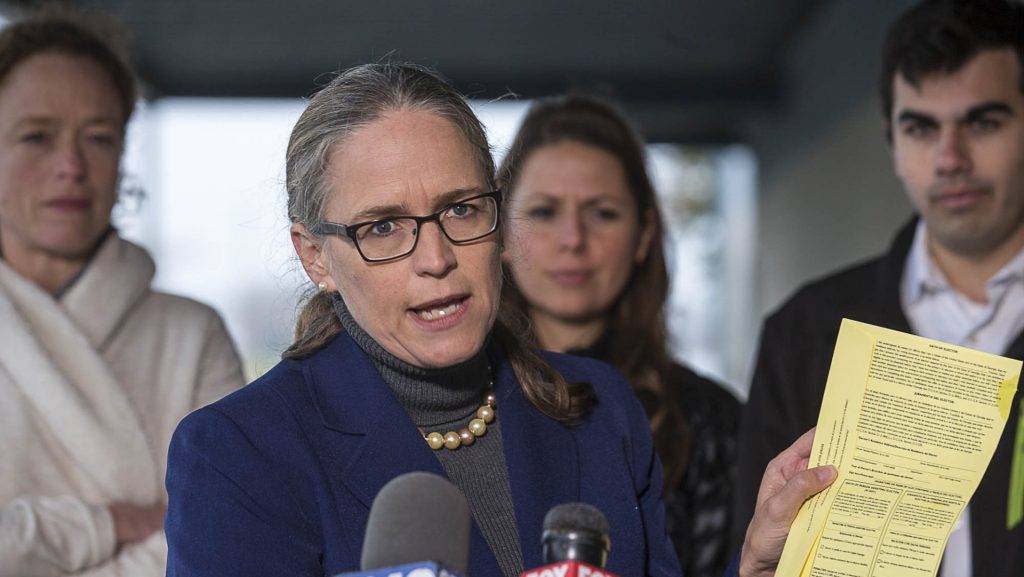 Worked for Government Her Entire Career but Net Worth Over $3.1 Million

Carolyn Bourdeaux’s online resume from Georgia State University showcases her career working for liberal Democrats like Jim Olin (D-VA) Senator Robert Menendez (D-NJ) and Senator Ron Wyden (D-OR) and highlights her experience as an ivory tower college professor, but it does not offer any clues on how she collected assets worth between $3,131,075 and $7,490,000.

In a required filing with the House of Representatives, Carolyn Bourdeaux listed 82 checking accounts, brokerage accounts and equities worth millions. Bourdeaux also reported having zero debt, not even a mortgage on her $738,300 home in Suwanee or her second home in North Carolina. Despite this accumulation of assets, Carolyn Bourdeaux claims she’s not wealthy.