McCormick Calls on Congressional Leaders to Return to Stimulus Negotiations 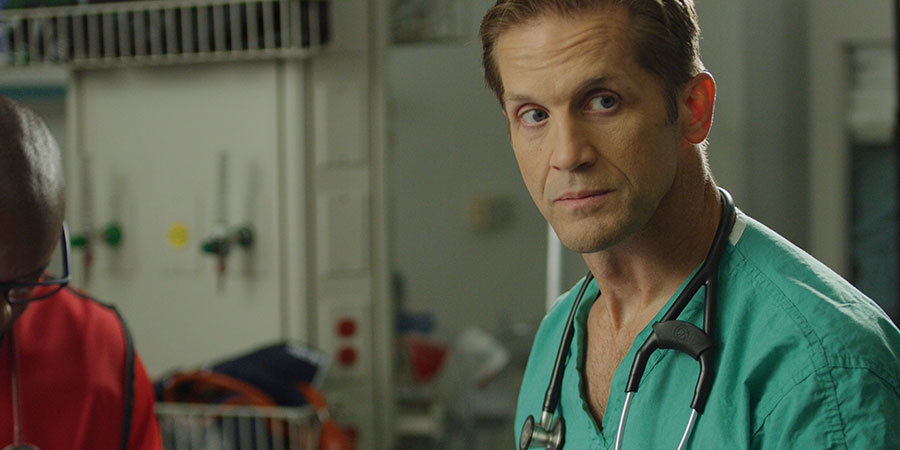 Challenges Bourdeaux to do the Same with Pelosi and Schumer

At the direction of Congressional Democrats, the House of Representatives is on vacation until September 14. Unwilling to compromise, Democrats have forced President Donald Trump to take executive action to provide economic stimulus and unemployment benefits to Americans suffering from the COVID-19 pandemic. Both the Trump Administration and Congressional Democrats agree these executive actions could be subject to a legal challenge.

“As an ER doctor, I would never stop halfway through an intubation to go campaign, but that’s exactly what Democrats are doing to the millions of Americans who have lost their jobs, said McCormick.”

Congress traditionally takes the month of August off and that recess is extended during Presidential election years to accommodate the Republican and Democrat conventions. However, due to COVID-19, those conventions are now largely virtual, allowing Members of Congress to remain in Washington, DC to finish the work of coronavirus relief.

“At some point you have to say, ‘enough of the gamesmanship’ this is people’s livelihood we are talking about. President Trump has done his best to ensure unemployment benefits don’t end for the people who need them, but that is on perilous legal footing. I urge Carolyn Bourdeaux to join me in demanding the House return and pass a stimulus bill,” added McCormick.

In July, when asked about canceling August recess to pass a stimulus bill, House Speaker Nancy Pelosi told CNN’s Newsroom that “Oh we absolutely have to,” sadly that seems to be just another broken promise of House Democrats.