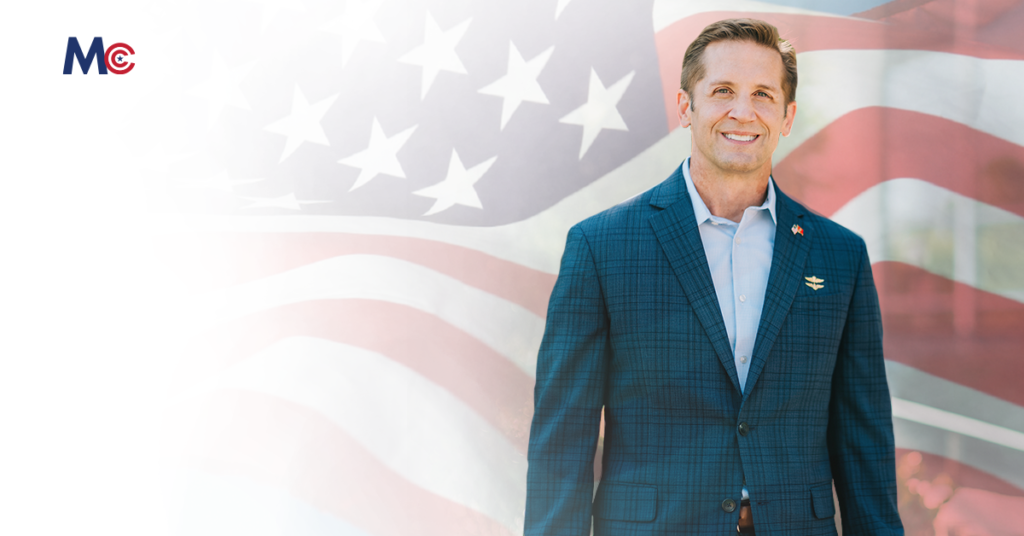 “The diversity in Georgia’s Seventh District is what makes it such a wonderful place to call home. Korean Americans, Chinese Americans and Vietnamese Americans have all experienced the threat of communism in the last 50 years. They know better than anyone that the American Dream is worth preserving.” said Dr. McCormick.

“Dr. McCormick is a strong ally of the Asian Community. As Morehouse School of Medicine graduate, He understand our community by action. In the military he served with the Republic of Korea Marines to defend South Korea from North Korean aggression. Dr. McCormick will continue to fight against socialism in the House of Representatives,” said Sunny Park, a member of Georgia W. Bush’s Advisory Commission on Asian Americans and Pacific Islanders.

The Asian Americans joining the American Dream Coalition include: