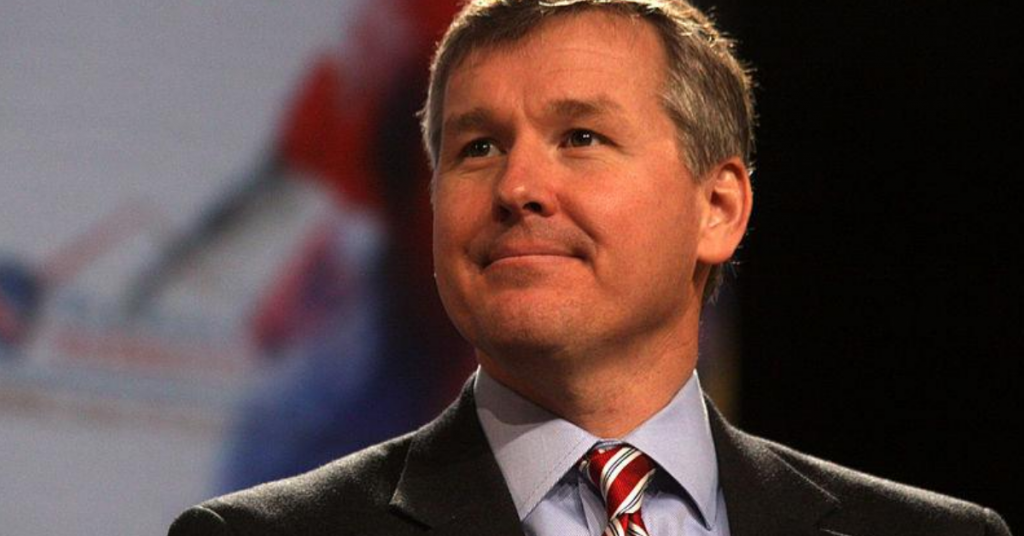 Congressman Woodall released the following statement with his endorsement:

I am pleased to endorse Dr. Rich McCormick in his campaign to be the next U.S. Congressman from Georgia’s 7th District. Dr. McCormick has spent a lifetime in service, first to our nation as a Marine and then to our community as a physician.

We need—and America needs—his experience, his servant heart and his tested resolve to bring people together and lead us forward during these divisive times. My support and my vote go to Dr. Rich McCormick to represent Georgia in the United States Congress.

Congressman Woodall has selflessly served the people of Georgia’s Seventh Congressional District since 2011. During his tenure in office, he was known for being a man of strong conservative values with a bipartisan approach to problem solving.

“Congressman Woodall has been an excellent representative of this district for nearly a decade and I am honored to have his support in this crucial race,” said Dr. McCormick. “We need a representative in Congress who will fight job kill regulations and work to keep our taxes low to keep the American Dream alive. I plan to uphold Rob’s legacy as a principled conservative who isn’t afraid to work across the aisle to solve America’s toughest challenges.”