The Chronicles of Carpetbagger Carolyn Bourdeaux 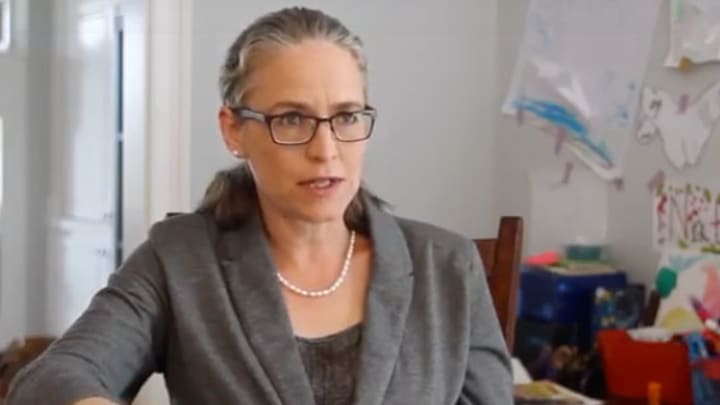 Seventh District Democrat nominee, Carolyn Bourdeaux has some explaining to do to Gwinnett and Forsyth voters. In 2018, Bourdeaux claimed that she was running for Congress because “[she] woke up on November 9, 2016 and found out that Donald Trump was President.”

“Like failed Sixth District Candidate, Jon Ossoff, Carolyn Bourdeaux is a carpetbagging liberal from Atlanta who only moved to the district to run for Congress,” said McCormick Campaign Manager, Al Chaul.

County records show that Carolyn Bourdeaux and her husband bought their Suwanee home located in the Seventh District on June 29, 2017. Just seven days later on July 5, 2017 Bourdeaux filed her Statement of Candidacy with the Federal Election Commission. If that wasn’t sufficient evidence of her carpetbagging, Carolyn Bourdeaux didn’t register to vote in Gwinnett County until July 12, 2017 seven days after she was a candidate.

“On her website, Carolyn Bourdeaux says ‘My husband Jeff and I moved to Suwanee because this area is a great place to raise a child. We were attracted to the great schools, great parks and natural beauty.’ Apparently natural beauty is a euphemism for political opportunity,” added Chaul.