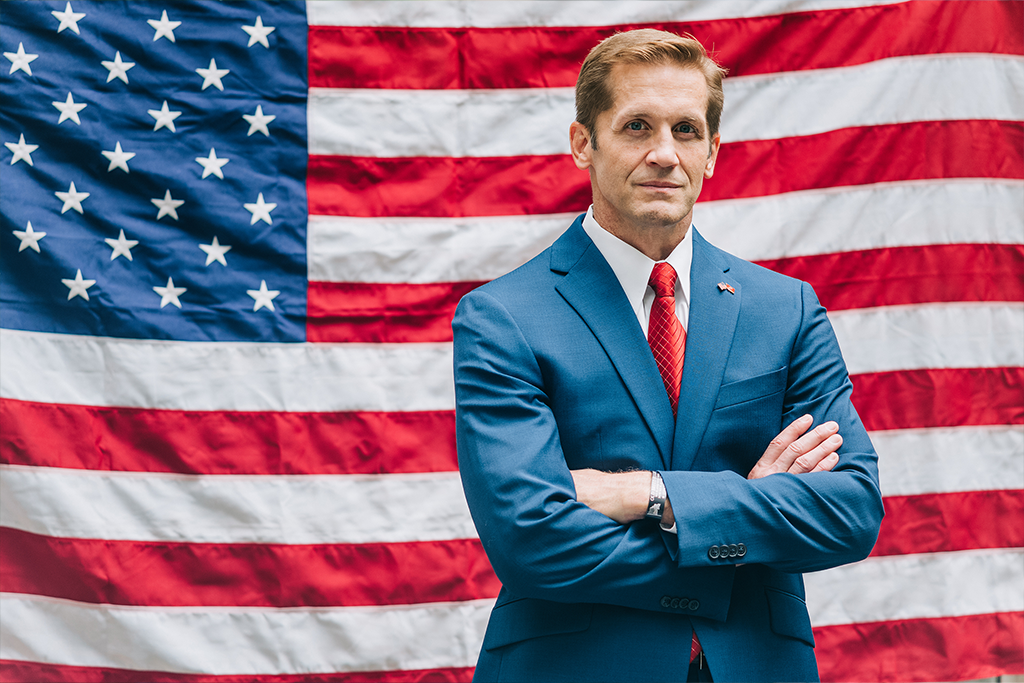 In response to a recently exposed “Diversity and Inclusion” training within the U.S. Air Force, where cadets are urged to use gender neutral language and avoid terms like “Mom” and “Dad”, Marine pilot and Emergency Room Physician, Dr. Rich McCormick, issued the following statement:

“The Administration’s failed foreign policy led to the deaths of 13 service members and undermined our Nation’s strength and credibility on the global stage. Overseas a war rages on in Ukraine as China continues to provoke their neighbors and the West,” said Dr. McCormick. “At home, our border is broken, and fentanyl is flooding into our country. Lawlessness abounds in major cities from coast to coast and Americans are fearing for their lives.

“But the latest – and most pressing – threat to our national security, freedom, and future is the radical left’s woke agenda, which is doing irreparable harm to the U.S. military. From forcing CRT and diversity training in the classroom to adding rainbow flag stickers to helmets during Gay Pride Month, military leaders are more concerned with political correctness than equipping our soldiers with the tools and knowledge to ‘locate, close with and destroy the enemy by fire and maneuver.’

“This is not the time for our men and women in uniform to be indoctrinated and radicalized. With so much at stake, including the safety and security of the American people, the politicization of the military must end full stop.”