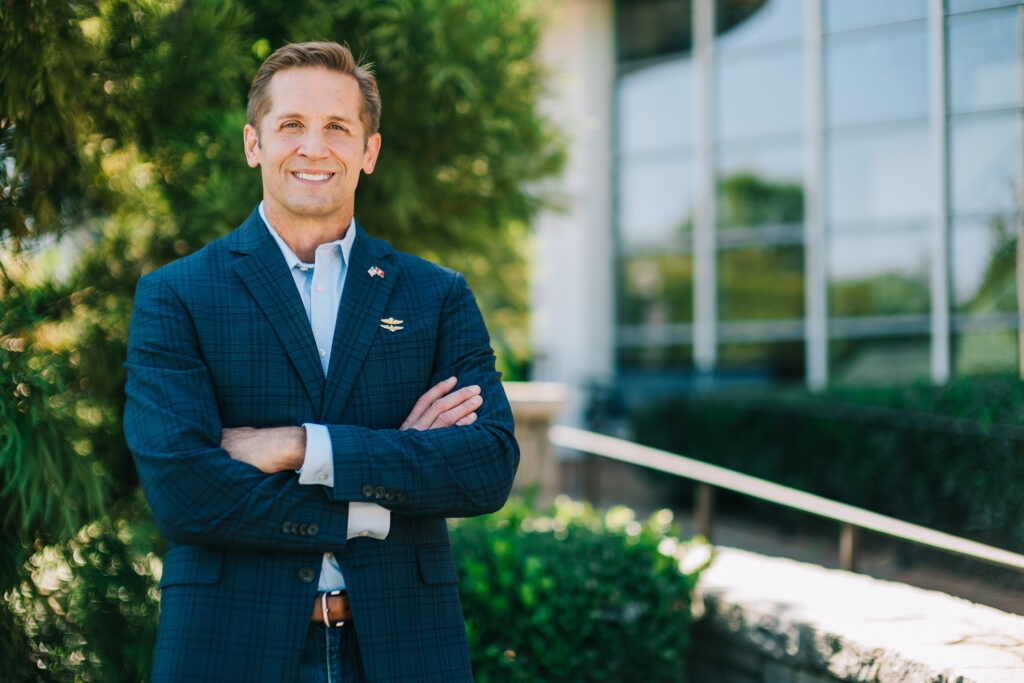 “Every day, our men and women in uniform sacrifice their lives for our safety,” said Dr. McCormick. “I am proud to Back The Blue and signed The Police Pledge to publicly show my support for law enforcement and the work they do in communities throughout the 6th Congressional District.

“It’s not surprising though that my woke opponent refuses to follow my lead. Not but a few years ago, as a practicing attorney, Fake Jake Evans, wrote an incredibly disturbing manifesto that claims “whites” and the criminal justice system are racist. Even worse, he echoed calls from the radical left to Defund the Police.

“I urge Jake to publicly denounce his racist, anti-police writings, apologize to our men and women in uniform, and then stand with me in support of law enforcement by signing the pledge. Our LEOs need all of our support as they battle the lawlessness created by Joe Biden’s failed leadership and Nancy Pelosi’s woke agenda.”