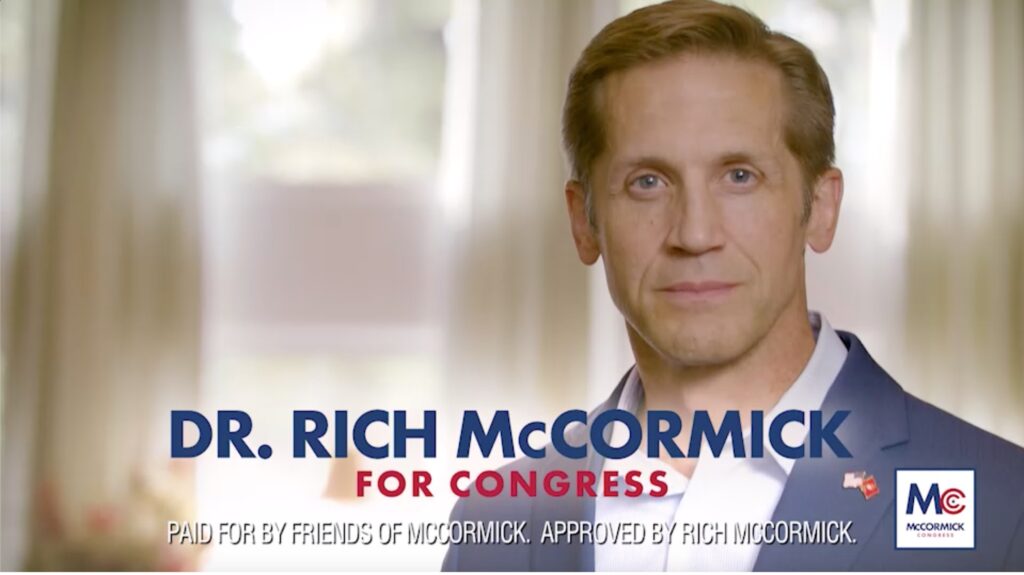 Starting on Friday, March 11, “Revive Freedom” will run in heavy rotation on cable and satellite.