#FBF: Jake Evans: “I Encourage Everyone to Read the Paper” 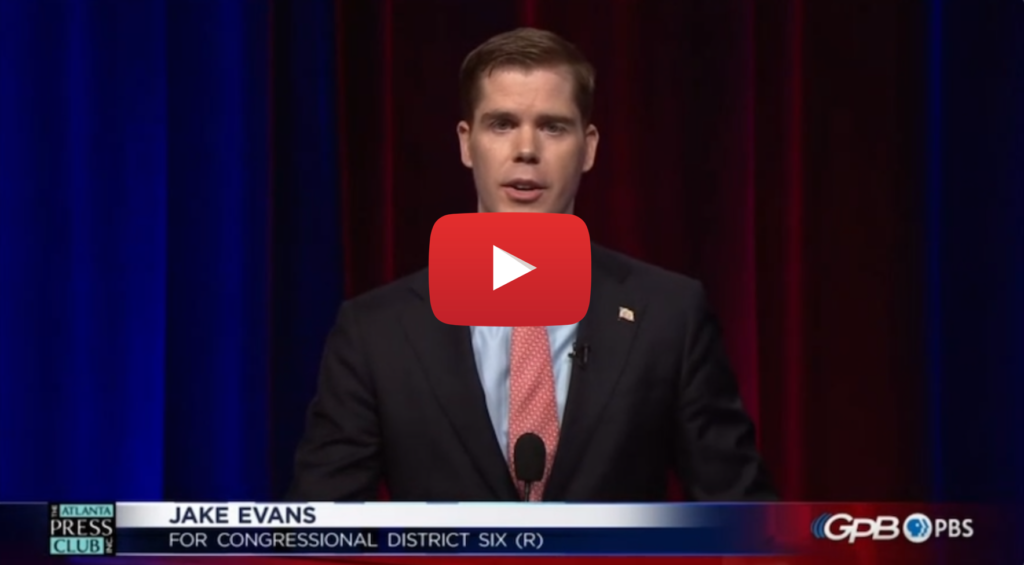 Evans couched the damning essay as a law school assignment penned in 2012 at the University of Georgia School of Law. However, it was published in the University of Miami Race and Social Justice Law Review on May 1, 2015 – three years after Evans graduation – and includes citations from 2013 and 2015. Either Evans is lying about when the manifesto was written or the slick lawyer shopped around his “assignment” for several years before it was finally accepted. Either way, his words are absolutely appalling and disqualifying for a Republican running for Congress.

During the debate, Evans asserted that the woke essay never called for law enforcement to be defunded but the Introduction of the 23-page essay – written by Evans – proves otherwise:

And recently, during an interview on the Martha Zoller Show, Fake Jake claims that he’s “100% not in favor of CRT” yet declares in his essay that, “From the days of slavery, through the civil rights movement, whites have heralded themselves as innately superior to other races.” That’s textbook Critical Race Theory.

“We agree with Jake Evans,” said Al Chaul, Campaign Manager. “Everyone should read his woke manifesto. It proves that he’s a fake conservative with a radical agenda who will side with Democrats, in Washington. Jake is too woke for Georgia and can’t be trusted to represent our conservative values in Congress.”