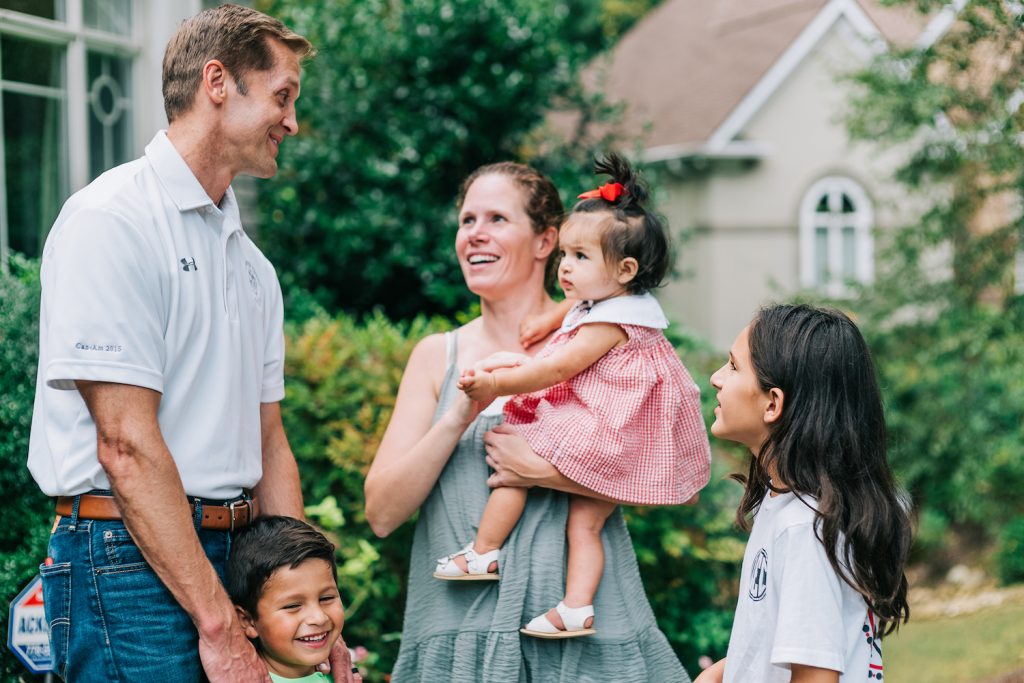 “As a doctor, Christian, and father of seven, I know without a doubt that life begins at conception. That’s why I have boldly championed pro-life legislation as a private citizen and candidate for public office. All life has value and must be protected at all costs.

“If reports today are true and the Supreme Court is poised to strike down the most barbaric law in U.S. history, there’s no doubt that President Donald J. Trump’s legacy will be securing a rock-solid, conservative Supreme Court majority, which resulted in the protection of millions of innocent, unborn children in the United States.

“Today, we celebrate this encouraging news and President Trump’s bold leadership. We also prepare for the fight to come, as left-wing radicals map out their plans to undermine the Court’s ruling and once again legalize the murder of innocent babies in America.”