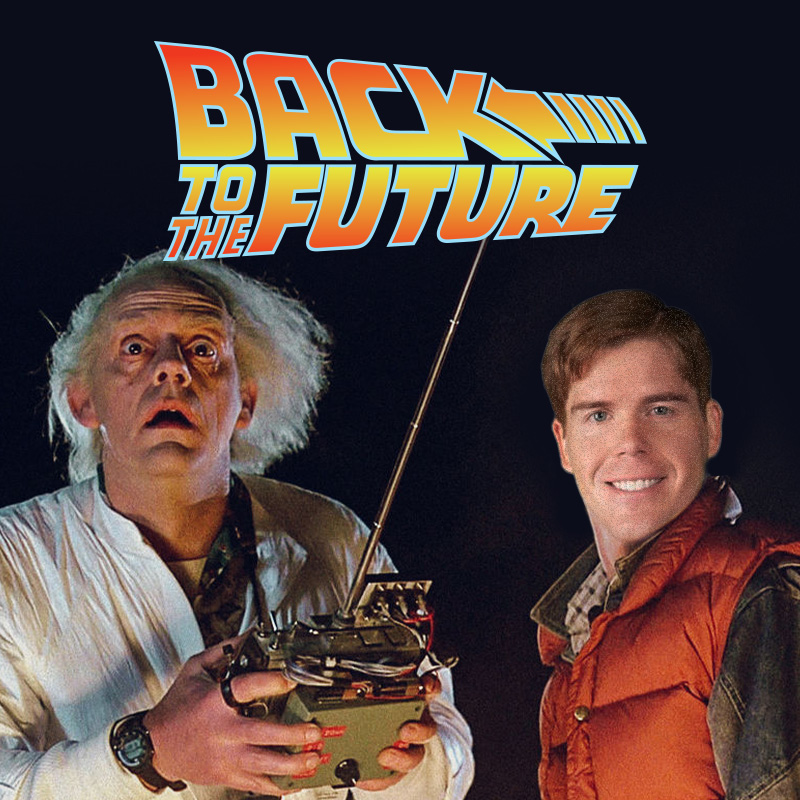 SUWANEE, Ga – Not only is activist lawyer Jake Evans a fake conservative, he’s also a Time Traveler. During the Atlanta Press Club Run-Off Debate on Monday, Evans tried to explain away his 23-page woke manifesto as a law school “assignment” written “10 years ago.”

What’s incredibly impressive is that parts of his radical paper, which labels the criminal justice system racist and echoes calls to Defund the Police, include citations from 2013 and 2015 – years after he supposedly completed the essay.

“Great Scott! Fake Jake Evans is now a Time Traveler,” said Al Chaul, Campaign Manager for Dr. Rich McCormick. “According to his own rambling excuses, Jake must have visited the future to find the citations for his radical, left-wing manifesto that advocates for law enforcement to be defunded.

“Through police arrest and investigation discretion, prosecutorial charge selection, and jury and judge conviction and sentencing, the criminal justice system provides opportunities for racial prejudices to influence the administration of justice.”