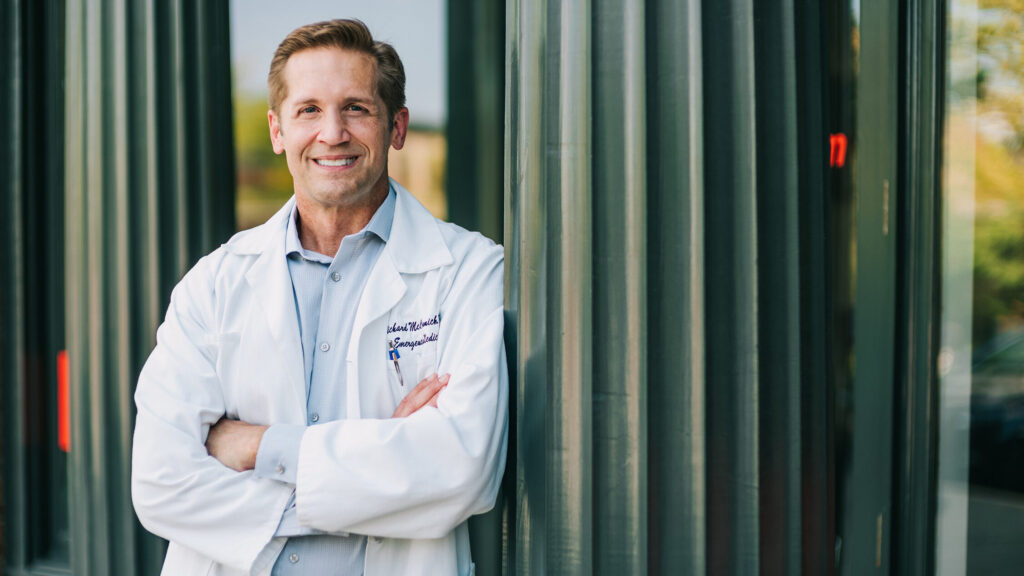 Dr. McCormick is ready to serve

Former Marine helicopter pilot, Emergency Room Physician and 2020 Republican Nominee for Congress, Dr. Rich McCormick, announced he will run for the seat being vacated by Congresswoman Lucy McBath in the newly redrawn Sixth Congressional District. Dr. McCormick’s bid has the backing of a majority of Georgia’s Republican delegation as well as influential conservatives in the House of Representatives.

“The Sixth Congressional District is my community.  I lived in Cobb County for 12 years, I work the night shift in the Northside hospital system and serve as a youth minister at Gwinnett church in Sugar Hill. As a Marine, Physician, and in ministry, I am always ready to serve my community.” said McCormick.  The Sixth District also includes a considerable portion of the old Seventh District including Forsyth County where Dr. McCormick was the 2020 Republican Nominee.

“Dr. McCormick has the experience, resources and ground game to ensure Georgia’s Sixth District is represented by a battle tested, fearless conservative.  America is demanding bold conservative leadership in Congress and Dr. McCormick intends to be the tip of that spear that reclaims the House of Representatives for Republicans,” said McCormick Campaign Manager, Al Chaul.